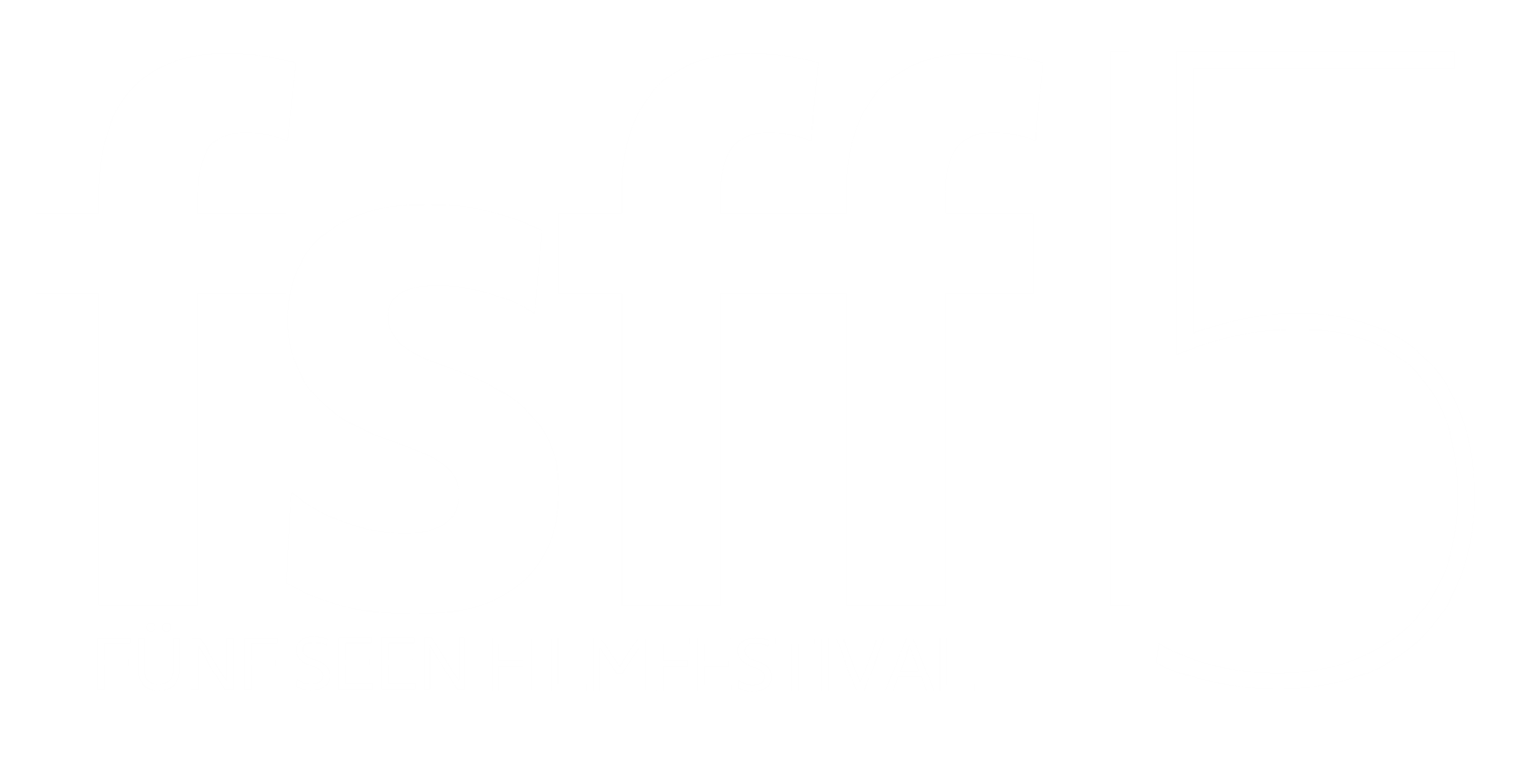 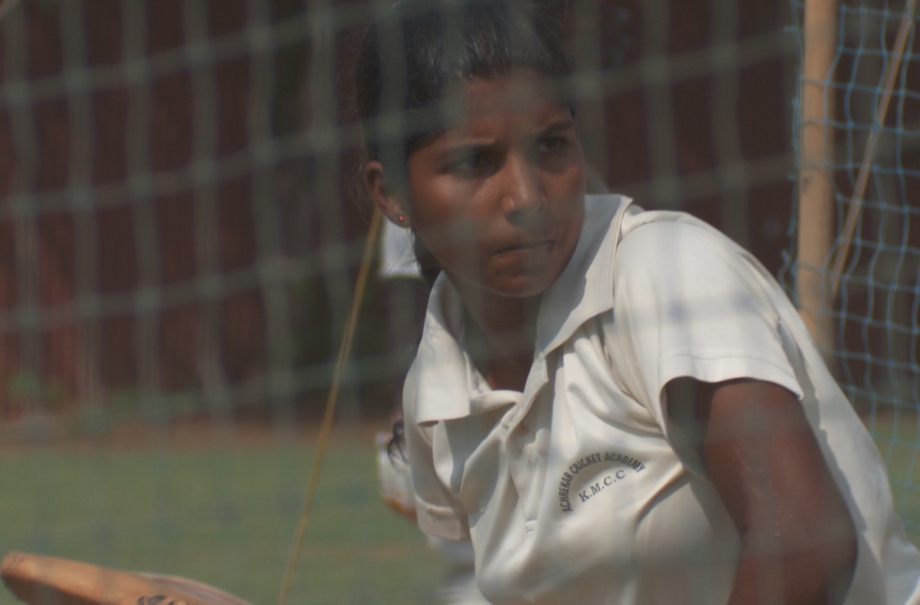 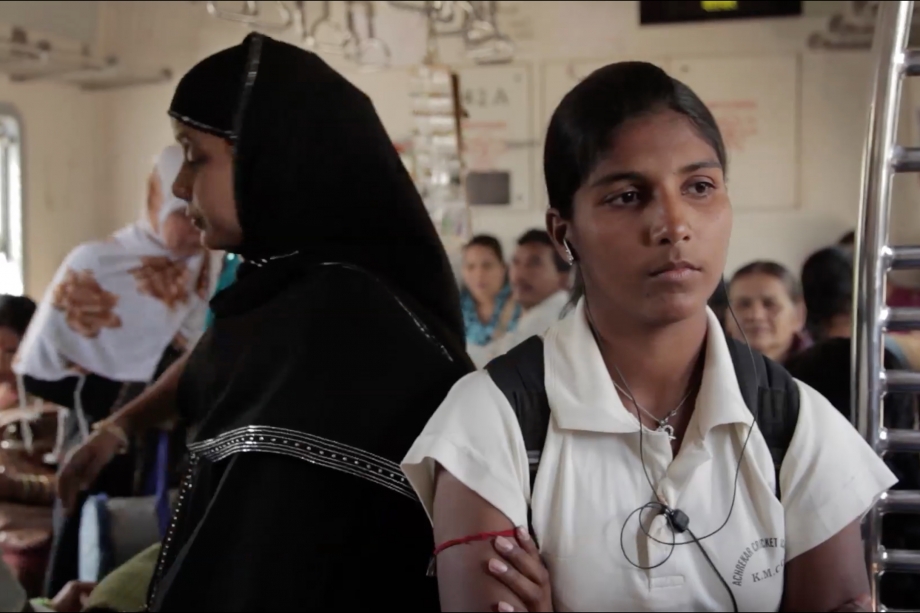 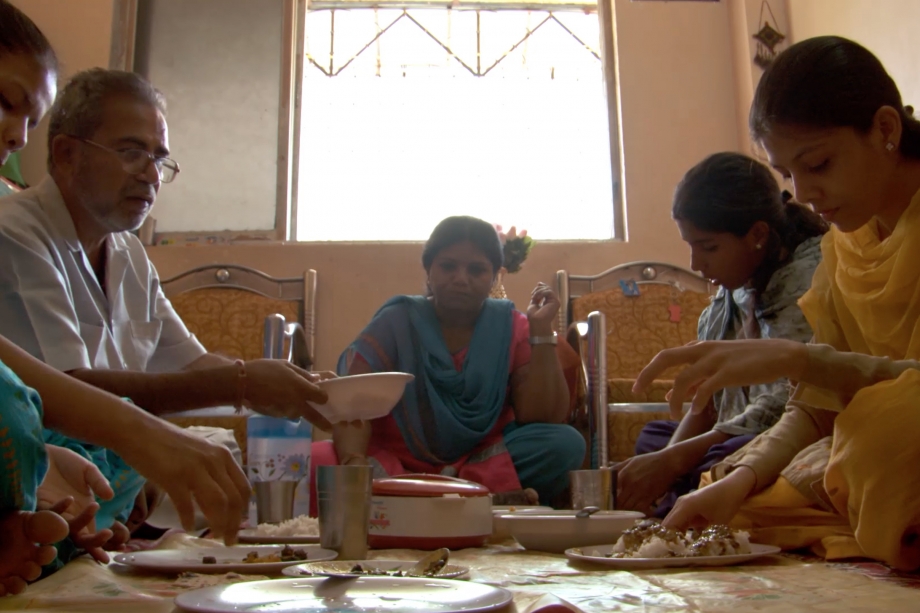 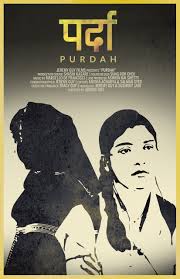 Muslims in Mumbai.
The young women in Mumbai - Kaikasha, Saba and Heena - have ambitious dreams for their lives and careers, but they are in conflict with their conservative Muslim background.
Kaikasha wants to play cricket, but she is forced to watch the game dressed in a burqa. Only after months of insisting she may take them off and play by herself. On her way to Mumbai's professional female team, her parents give her an ultimatum: she has two years to become a professional player, otherwise she will be forced to marry.
Saba dreams of a career as a model, but receives harsh criticism for wearing a Nikab.
Heena wants to become a fashion designer or singer, but poverty could stand in the way of her wishes.
All three must stand up to their father and the prejudices of their environment. 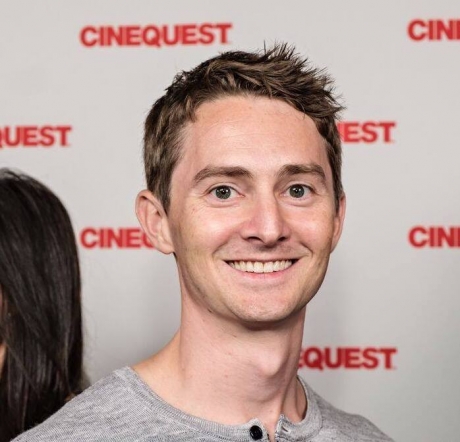