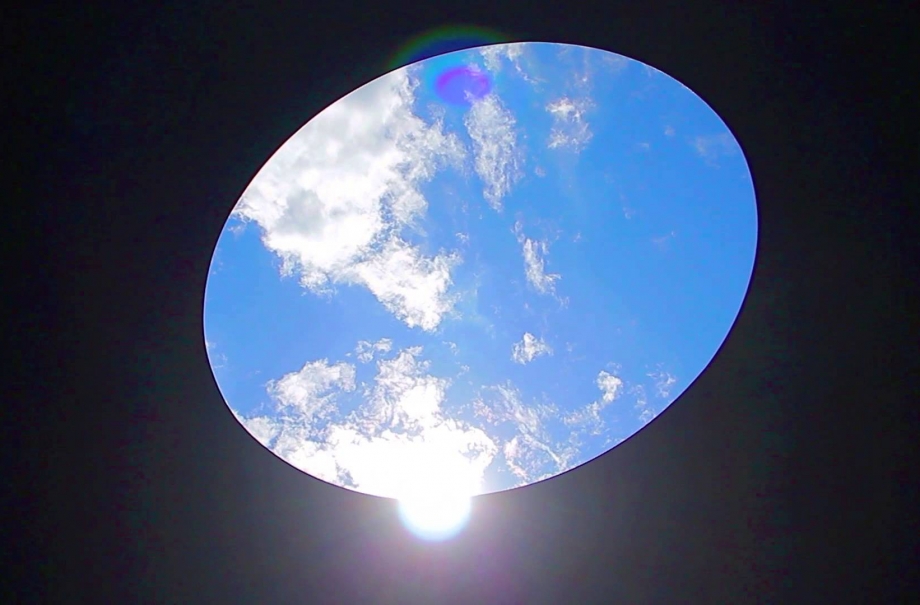 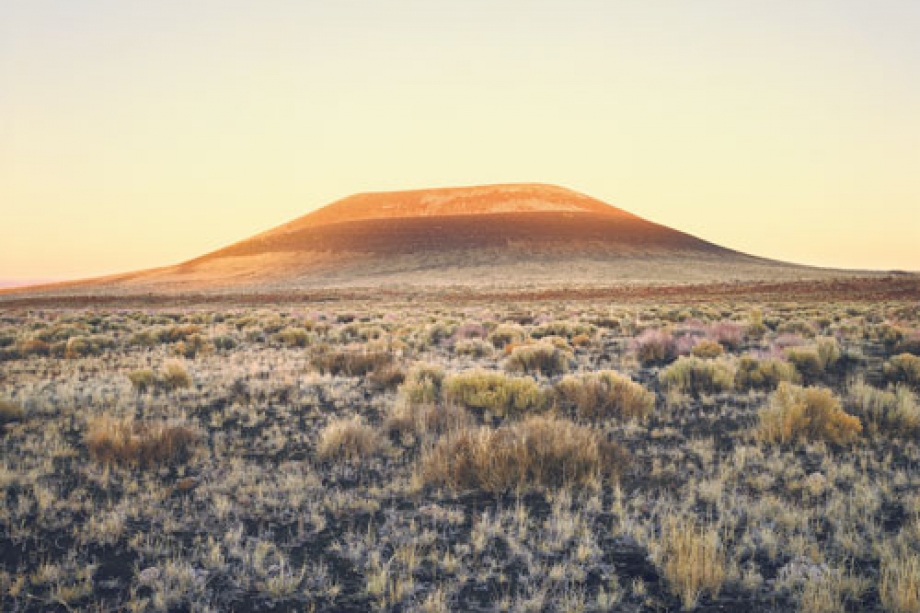 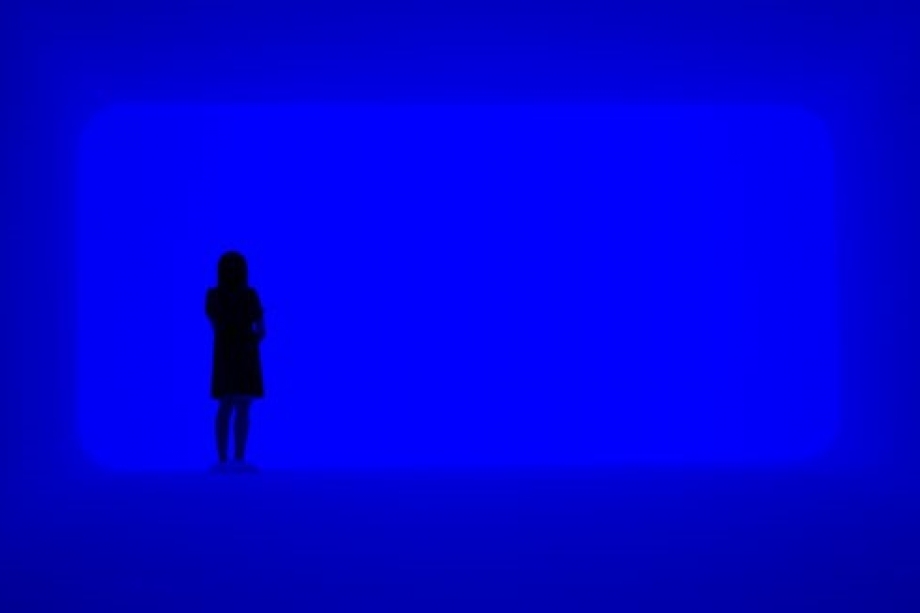 In 1974, after months of searching in an airplane, James Turrell found and bought the area around Roden Crater, between the Grand Canyon and the Painted Desert. Since then he's been transforming the natural volcanic cinder cone, leveling the crater's rim, carving out tunnels and erecting platforms. He's creating chambers, pathways, shafts and openings that allow the sky, the light, the sun and the stars to be experienced in a unique way. In doing so, Turrell explicitly refers to sites such as Machu Picchu, the Egyptian pyramids and the temples on the Yucatán Peninsula. With his work, he wants to provide visual and emotional experiences like those that have fascinated humans since the early days of our history.

James Turrell was born in 1943 in Los Angeles into a deeply religious Quaker family. He obtained a pilot's license at the early age of 16, studied psychology and mathematics in Claremont and received his master's degree in art in 1973. Since the 1960s he's been working on "light spaces". To create them, he builds large cubes with openings to the sky, often in buildings constructed for that express purpose. Sometimes he uses entire halls filled with colored light from invisible sources to stage magical worlds in which visitors are meant to lose all certainties relating to distance, color, light and motion.

This documentary shows in detail for the first time the finished parts of the Roden Crater project and talks to James Turrell, his collaborators, collectors such as Donald Hess and Clifford Einstein and American Turrell expert Michael Govan. 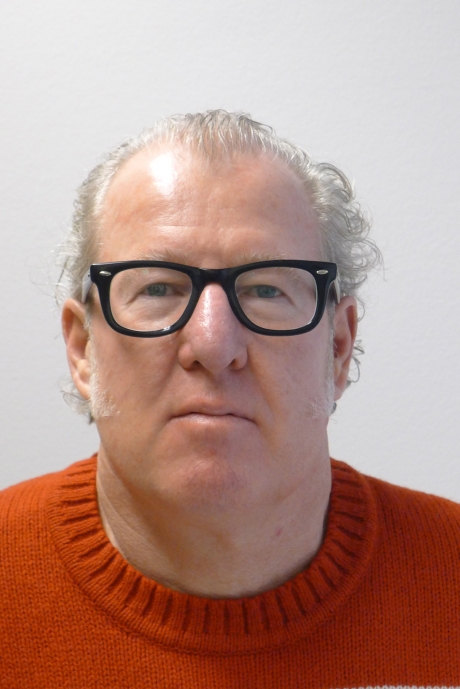 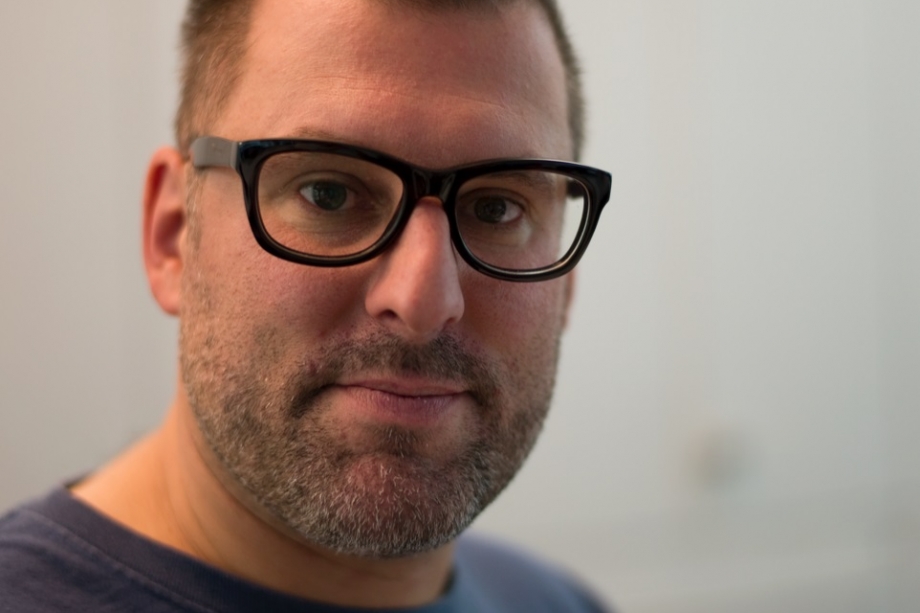