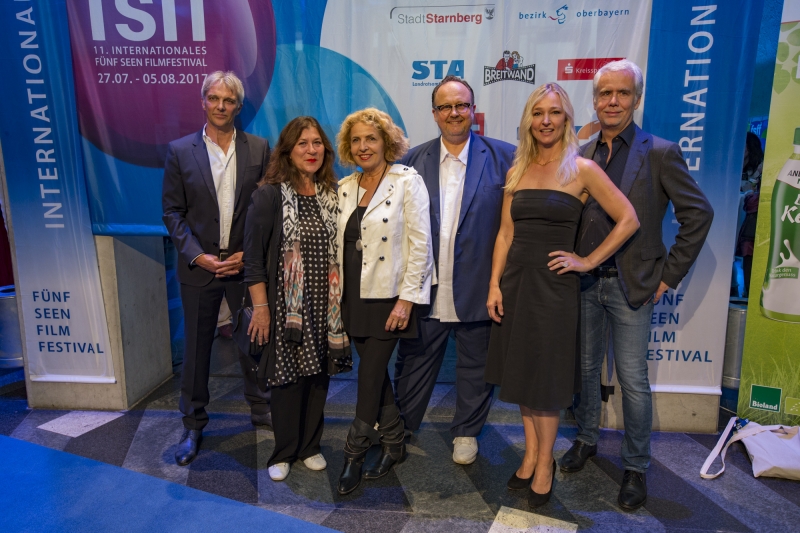 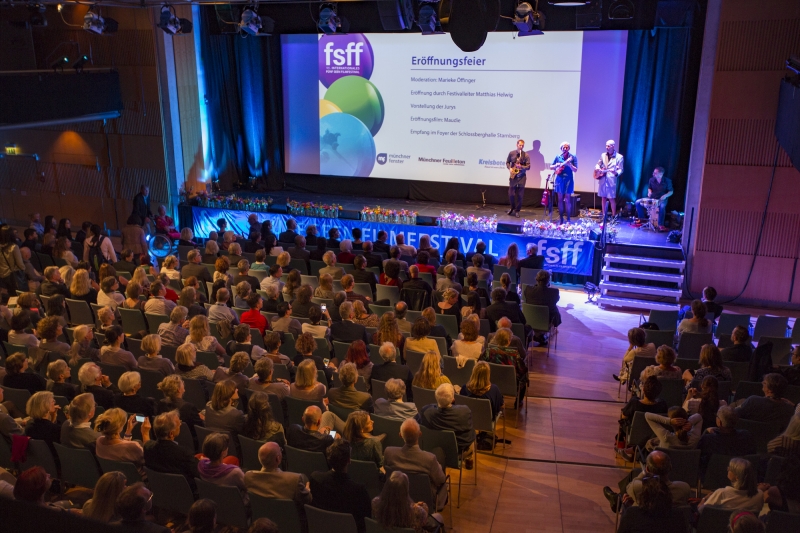 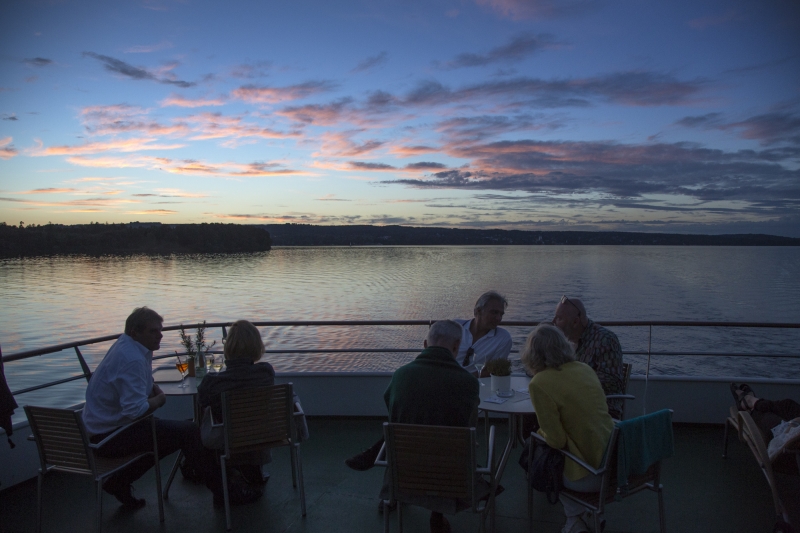 An attraction for 20,000 visitors and trademark for its excellent film selection and prominent guests far beyond the region.

Since 2007, the Five Lakes Film Festival has been taking place in one of Germany's most beautiful regions in the Fünfseenland in the south of Munich. The festival focuses on feature, documentary and short films from Central Europe with a focus on Germany, Austria, Switzerland and South Tyrol, the promotion of young filmmakers and the anchoring of contemporary films in film history (Guests of Honour) and in society (Horizons Section).

Within a very short time the FSFF has developed into one of the largest and most renowned film festivals in Southern Germany and takes place on 12 screens in the venues Starnberg, Gauting, Schloss Seefeld, Weßling and Wörthsee. In 2017, 20,000 visitors attended the more than 300 performances.

The FSFF owes its popularity to the excellent film selection, the personal atmosphere, the top-class guests and discussions, the fantastic landscape as well as the extensive media coverage.