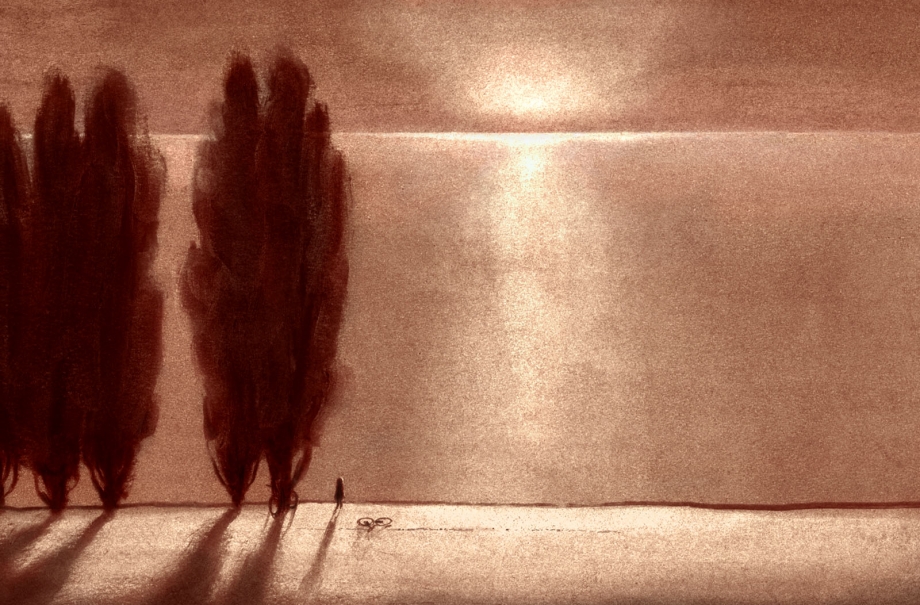 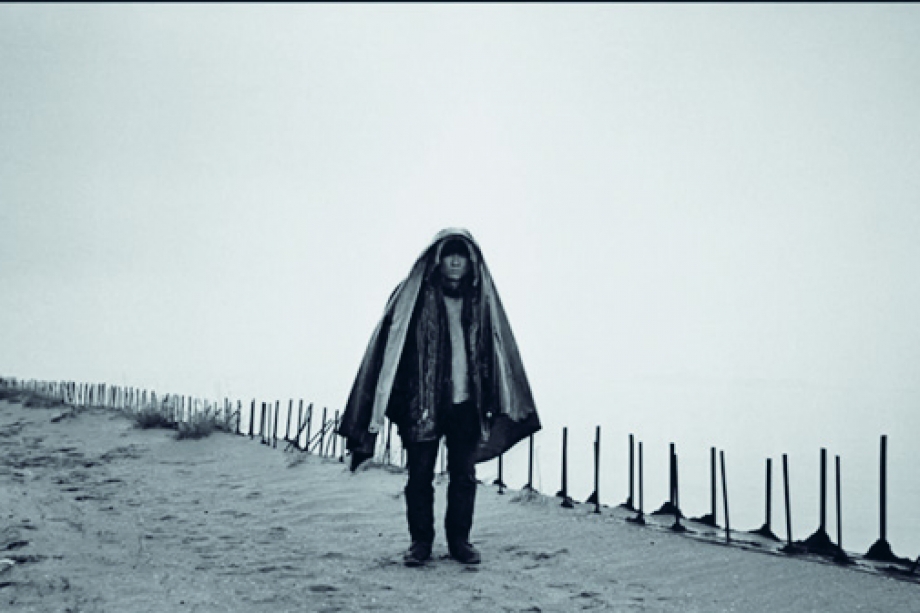 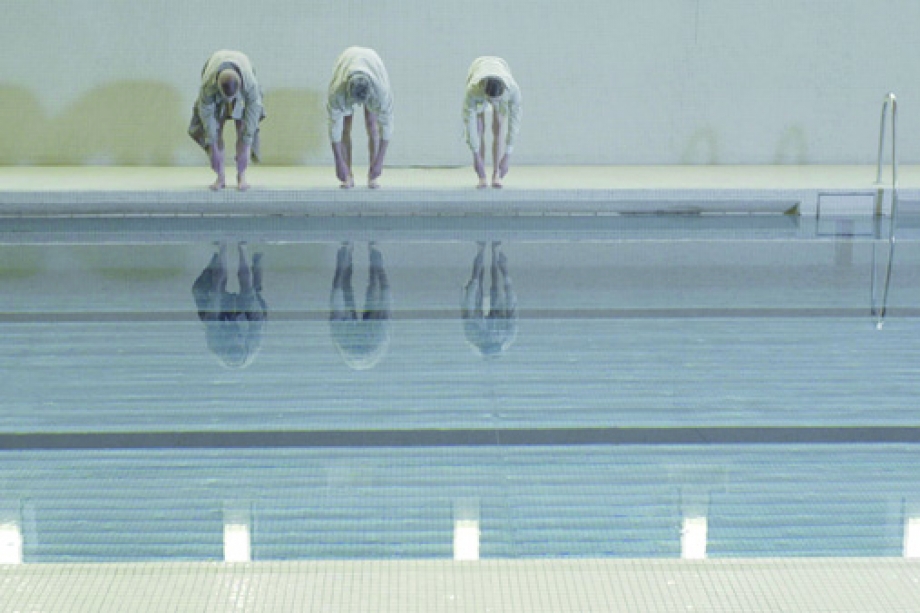 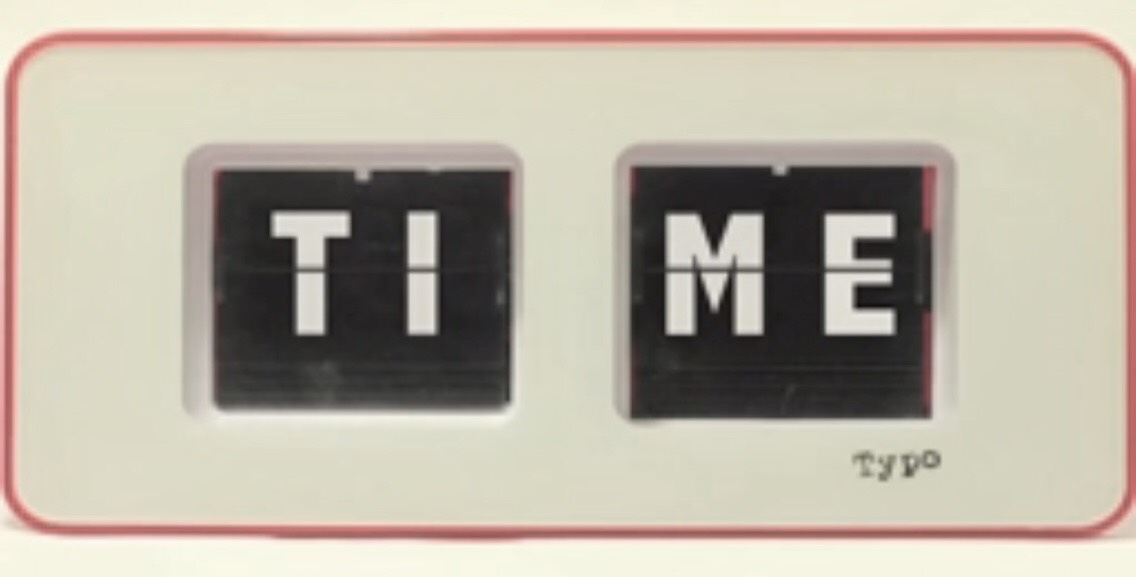 The theme at the 12th Five Lakes Film Festival: Time

... it's time to know!
It's time for the stone to blossom at ease,
that restlessness beats a heart.
It's time, that it's time.
It is time.
Paul Celan, extract from Corona

Christoph Brech
D/2015/03'15/Director: Christoph Brech
PARADISE LOST. The film combines a sound relief of the pre-Romanesque with a representation of the Fall of Man with a video film by NASA simulating a diverging galaxy. The projection is reduced to the form of a stylized apple.
https://www.christophbrech.com/video.html

Els van Riel
B/2004/12'/Director: Els van Riel
DOUNDO. The visual response to the acoustic model of violist Julia Eckhardt and audiovisual artist Ludo Engels is based on several layers of visible and invisible manual manipulations of the sun as a light source.
http://www.elsvanriel.be/index.php

Morgan Wong
HK/2010/3'/Directed by Morgen Wong
PLUS-MINUS-ZERO: "Morgan Wong's exploration is a time performance reminiscent of Back To The Future scientific logics.
http://morgan.wongwingfat.com

Anuk Miladinovic
D/2016/4'05/ Directed by Anuk Miladinovic
DREAM. A pool where people swim in the clear water or a lock filled with dirty water, through which ships glide and disappear again.
The film does not follow a clear narration. Illogical or unrealistic contexts return to a different kind of dream world in which real states reflect the subconscious.
http://anukmiladinovic.com

Felix Helmut Wagner
D/2017/4'34/ Director: Felix Helmut Wagner
UMFORMUNG DER URSPRUNGSKUGELN DURCH DIE ZWEITE DISTANZ. The 1st instance produces undeformed origin balls. The 2nd instance, which is divided into work hierarchies, deforms the spheres and passes them on to the 3rd instance, the human being. The lowest workers rebel against the hierarchy system. But they don't stand a chance.
http://www.felixhelmutwagner.de

Christopher Goode
AU/2011/1'10/ Director: Christopher Patrick Goode
TIME. Time: You can't see, smell or taste it, yet it controls every aspect of our lives. Don't let it pass you by.
https://www.lomography.com/magazine/327043-christopher-patrick-goode-on-his-lomokino-movie-and-i-ran

Roman Woerndl
D/2018/4:30/directed by Roman Woerndl
PAUSE: We live in a time in which we only perceive the threat and suffering of others as a media event. We need a break.
http://www.romanwoerndl.de

Ascan Breuer
D+IDN/2010/13'20/directed by Ascan Breuer
PARADISE LATER. The historical continuity between colonialism and globalization is revealed with the help of the literary classic "Heart of Darkness" by Joseph Conrad. The criticism of globalization and mediation fascinates through conciseness and poetry and gives an idea of the impending worldwide apocalypse.
http://dokulab.org/trilogi-jawa-2/

Toffaha
D/2013-16/ 7'/ director: toffaha (Rasha Ragab + Christoph Nicolaus)
BRIDGE. A bridged round that looks like a clock flowing through water/time. Two people upside in white downside in black (globe in cosmos). The dark-skinned woman stands motionless in the wind. The man wanders slowly back and forth like a pendulum.
http://www.toffaha.org

Simone Kessler
D/2010-18/10'03/Director: Simone Kessler
SO VIEL WASSER. The naked body of an old woman is almost completely covered with photos from her life. One by one she takes the pictures from her body and let them fall to the floor. She starts showering. The last photo that protects your body is washed away by the water.
http://www.simone-kessler.de

Michael Dudok
Nl/GB2000/9:13/Director: Michael Dudok de Wit
Father and daughter. A father and his daughter cycling across a Dutch landscape. They stop at one place. The father goes to the sea and gets into a boat, saying goodbye to his daughter. The child then returns regularly to the place to wait for his father. Days, months and years pass without the father coming back.


Detailed descriptions can be found at: www.video-art-film.de
An audience prize of 500 euros will be awarded. Sponsor: Christoph and Stephan Kaske Foundation