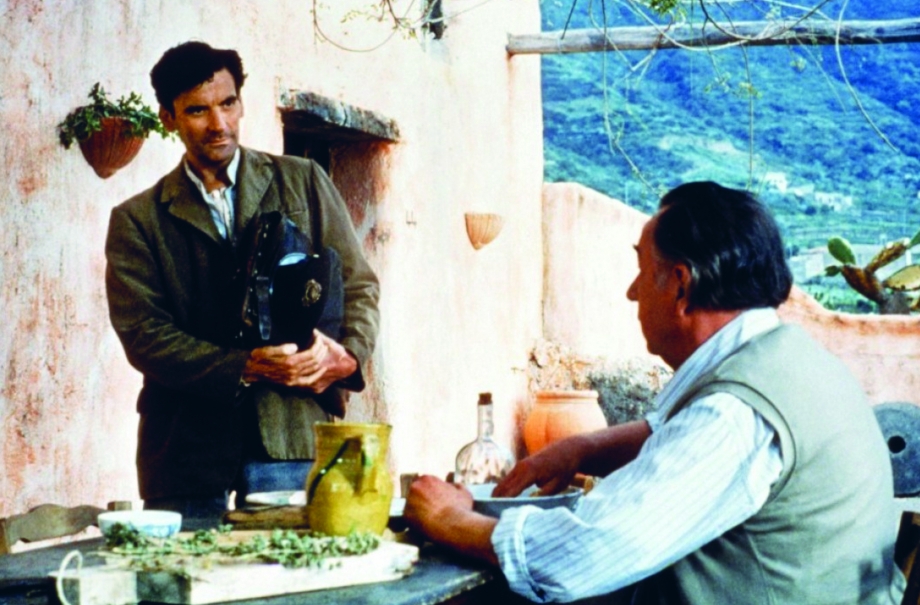 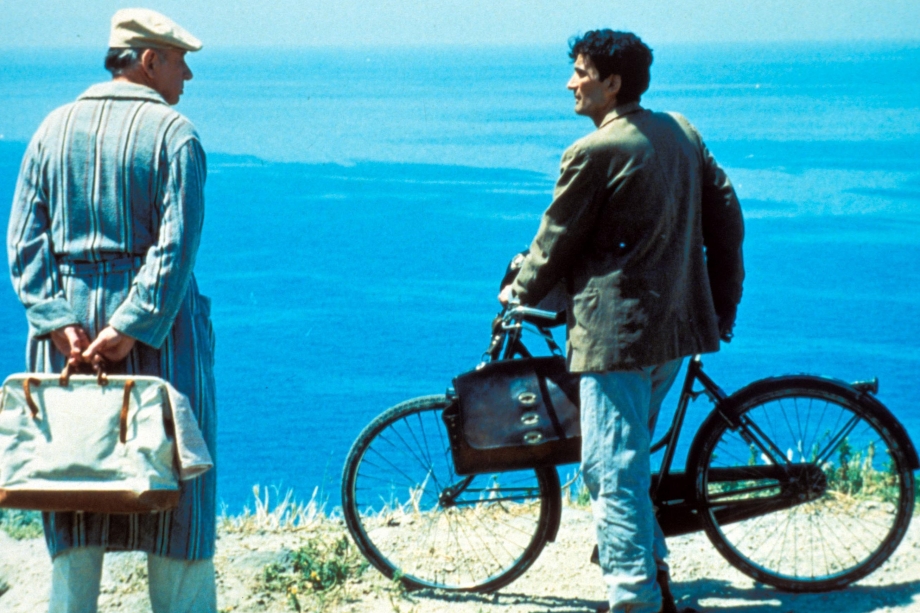 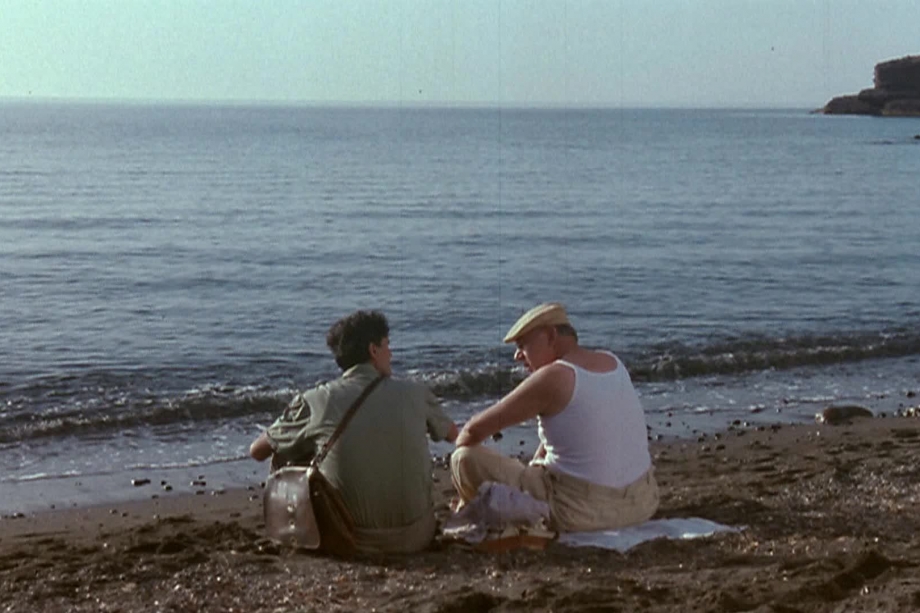 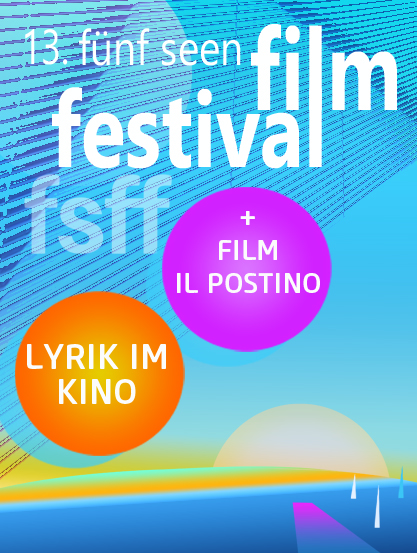 Foreign at home, at home in the foreign

Comedy and verse stand-up in a blue/white atmosphere

Poems and stories written and read by Anton G. Leitner and Moses Wolff

Moses Wolff and Anton G. Leitner are deeply rooted in the ancient Bavarian art of "Derblecken":
With a good deal of pith, wit and filigree, the two men explain how quickly a beer glass can become a striking argument at the Octoberfest, what the villagers need to do in the city and city people in villages. Everything will be revealed until all the pretty facades have crumbles to dust. Laugh. Cry. Just "wia im ächdn Lem" (like in real life).

In the mid-1950s the Chilenian poet Pablo Neruda befriends the postman Mario Ruoppolo on an Italian island in exile. The world-famous lyricist supports his simple friend to win the heart of the beautiful Beatrice with the aid of love poems. The composer Luis Bacalov was given the academy award for his soundtrack.

FSFF Festival showrunner Matthias Helwig and poet Anton G. Leitner have managed to make a name for themselves internationally thanks to their efforts in cinematic and literary areas. The two of them met ten years ago by chance and developed the ongoing event "Poetry + Film" together. This format is used to combine and focus the creative energies of their respective professions.
Their joint shows combine live readings with a subsequent screening, while cinema and spoken word correspond according to the topics. 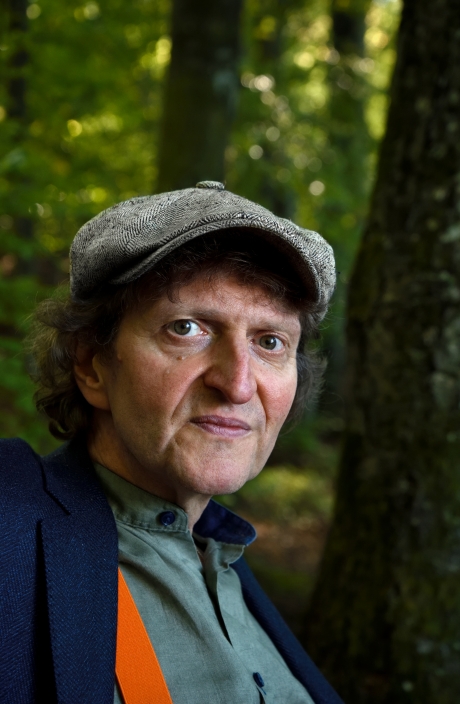 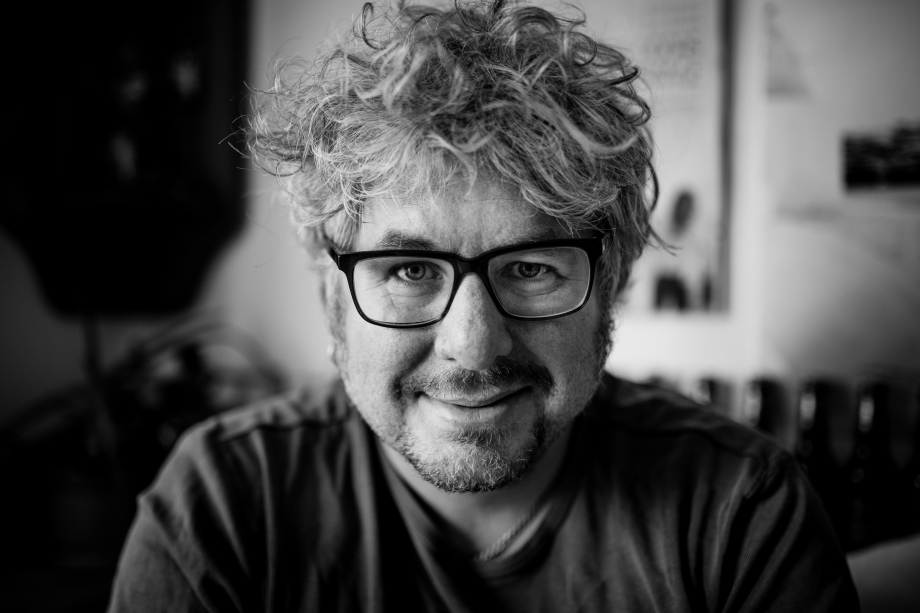